Hover over the album title to see reverse side for audio player.

Sketches to Remember Sanity is a record of ambient soundscapes centred around the theme of this culture’s addiction to the virtual world while the real world burns, too busy being glued to screens like zombies. It’s insane.

This record is a call to build a culture of resistance, for strength and resilience in fighting back, before it’s too late.

Released 21st June, 2016.
Written, performed, recorded, mixed and produced by Jordan Brown.
Cover artwork inspired by a microscopic slide of the sclereid cells of a pear fruit.
Artwork on disc by Alison Ferrett. Thank you.

A debt of gratitude and thanks to Krzysztof Szkurlatowski, Alison Ferrett, Pegs Adams, Derrick Jensen, Nathalie Crawford, and Katina Michael. 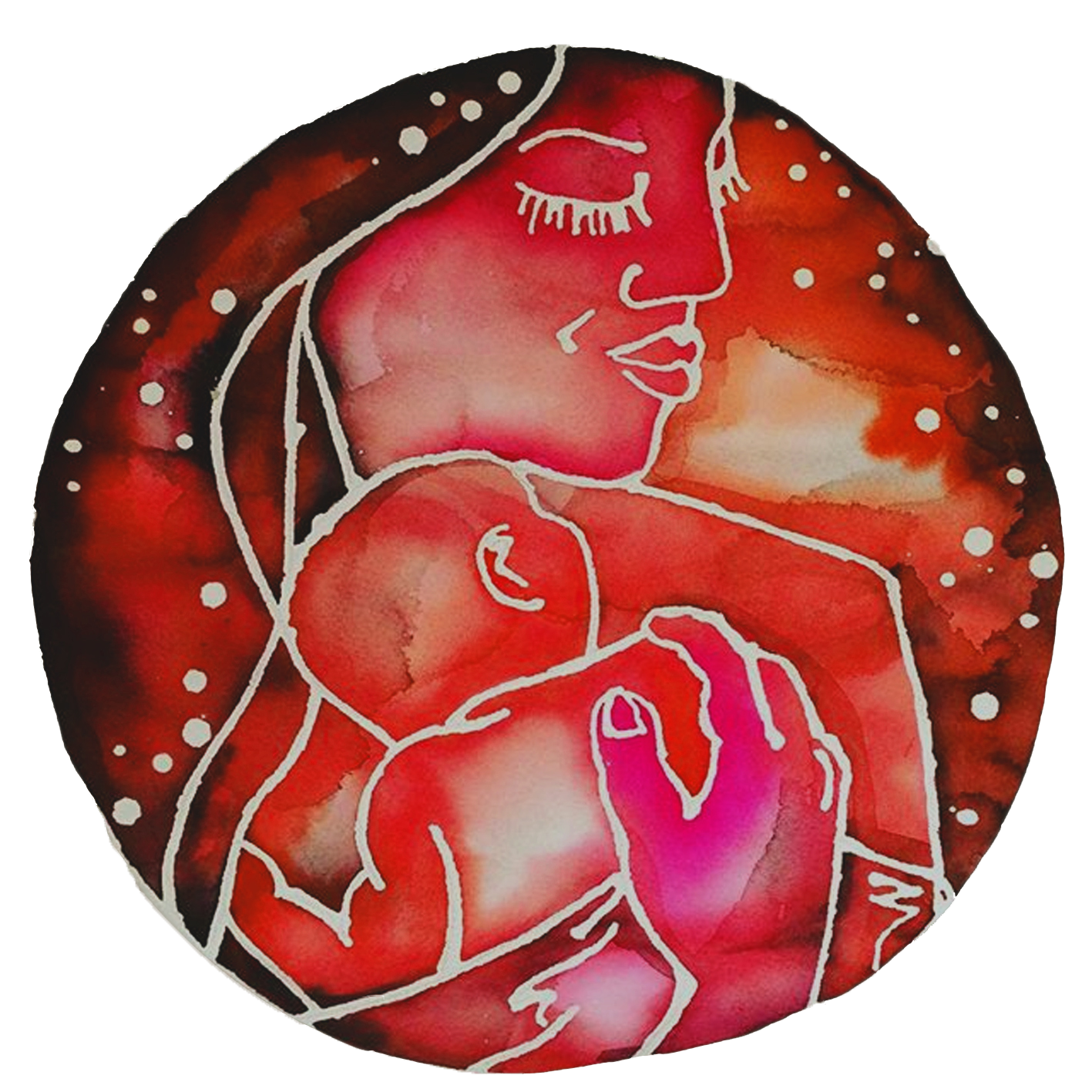 Artwork on disc by Alison Ferrett. 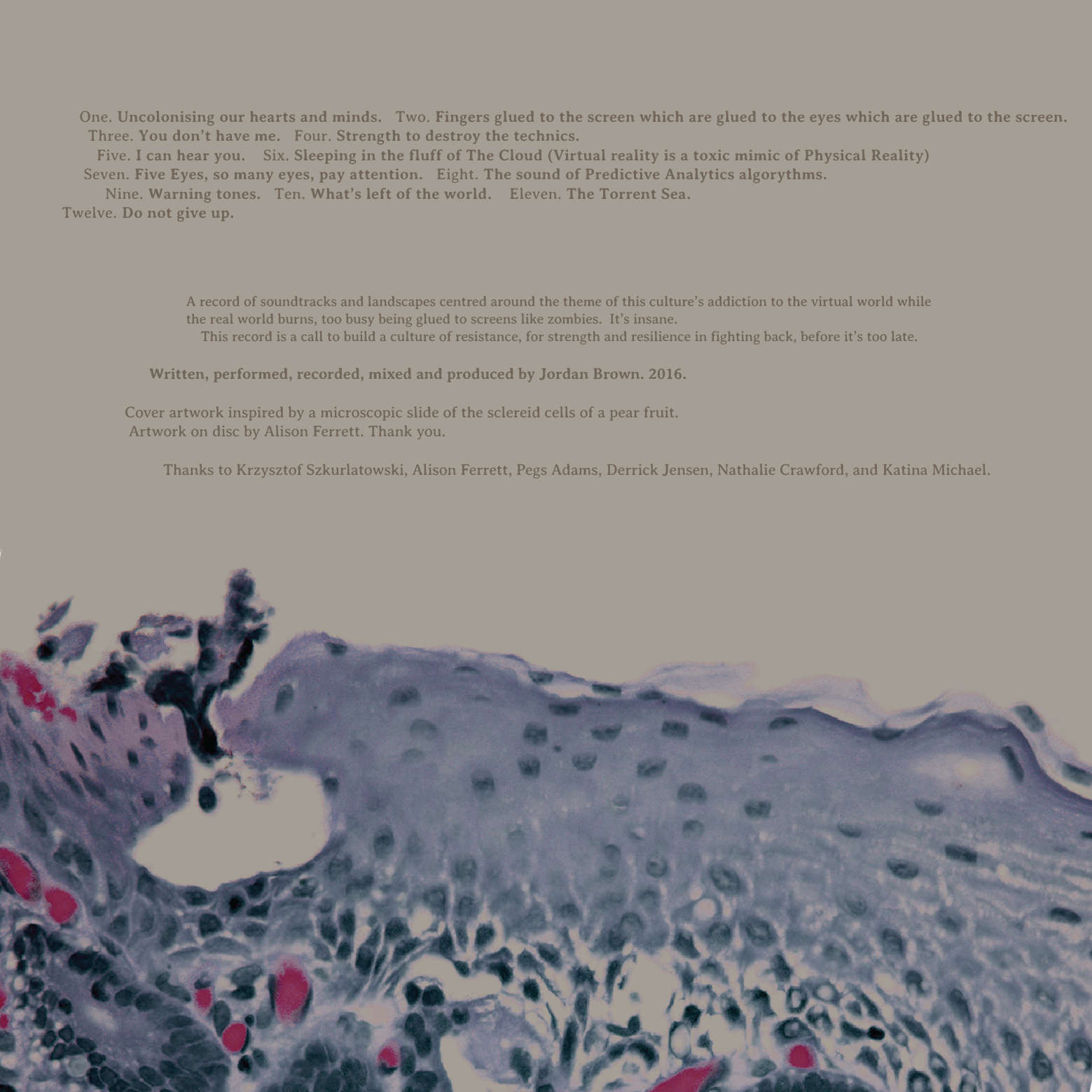