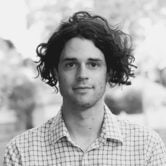 is an activist, artist, writer, musician, independent film-maker and freelance journalist whose work focuses on the interface between the dominant culture and the real impact on people, society and the environment. He has won many awards and industry accolades for his work, including the 2018 Edward Snowden Award, the 2017 Change Maker Award (NIFF), and the 2016 Honorary Award of the Ministry of Justice (Slovakia). 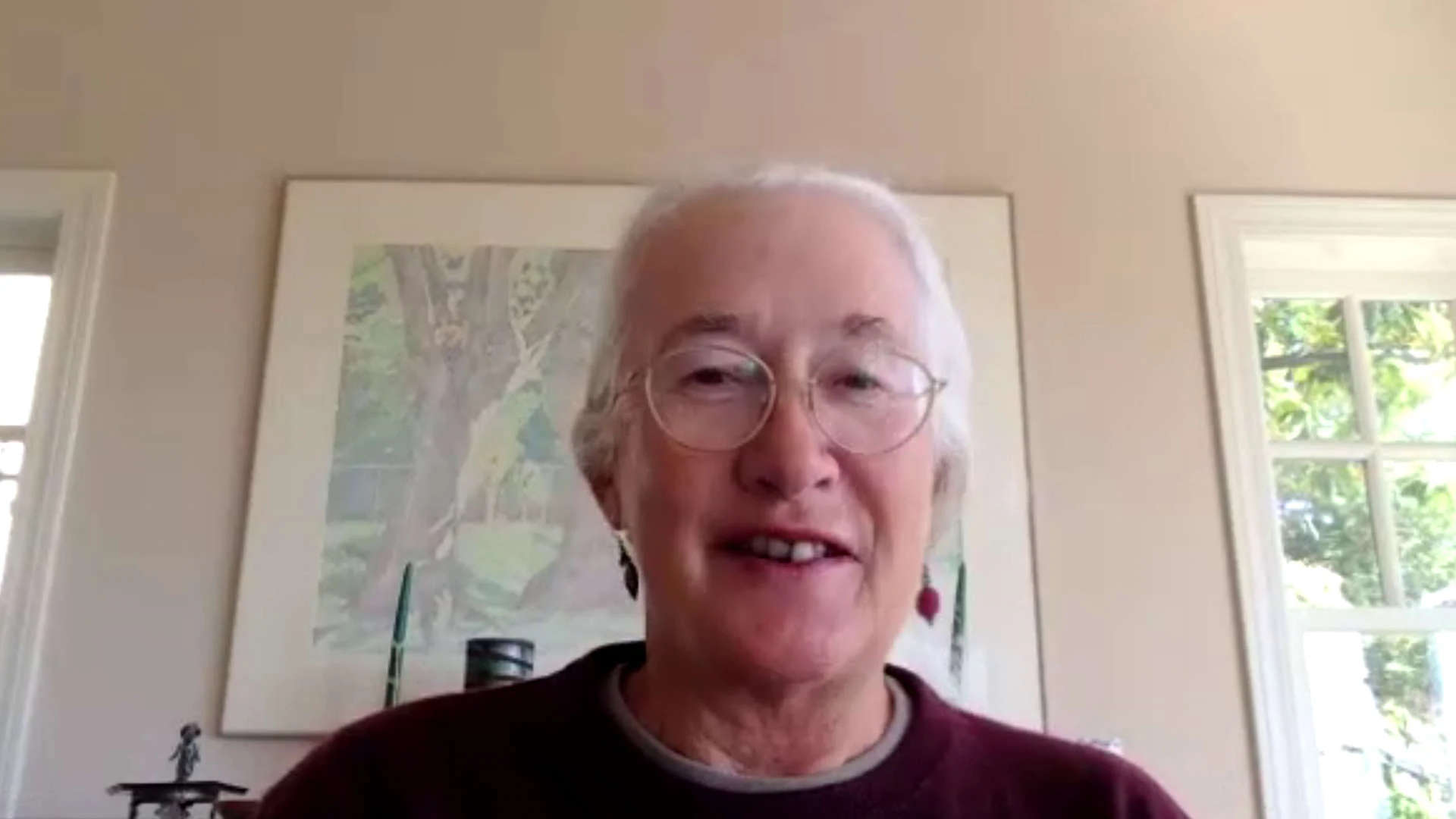 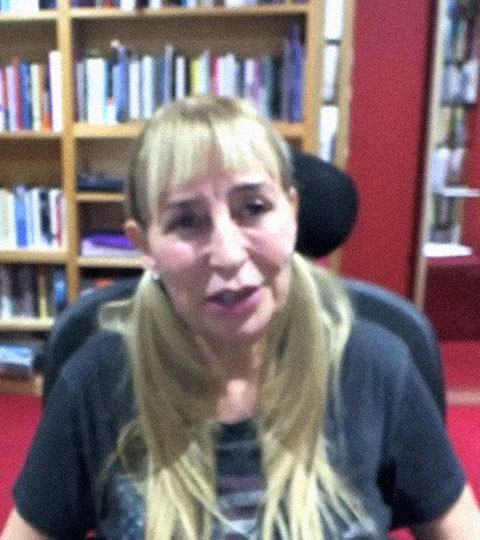 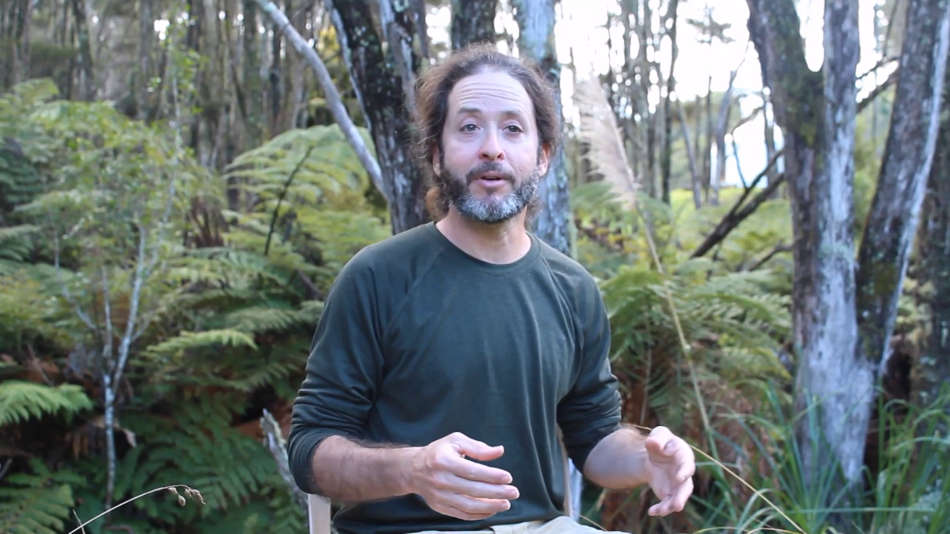 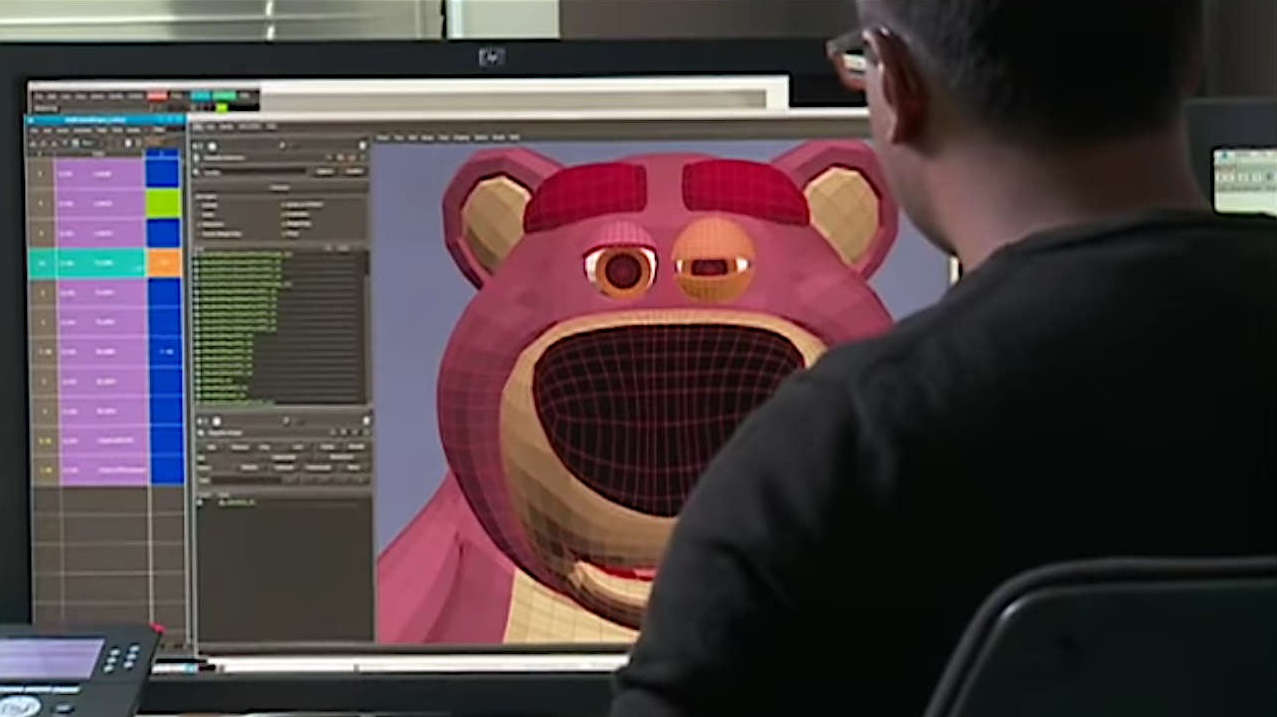 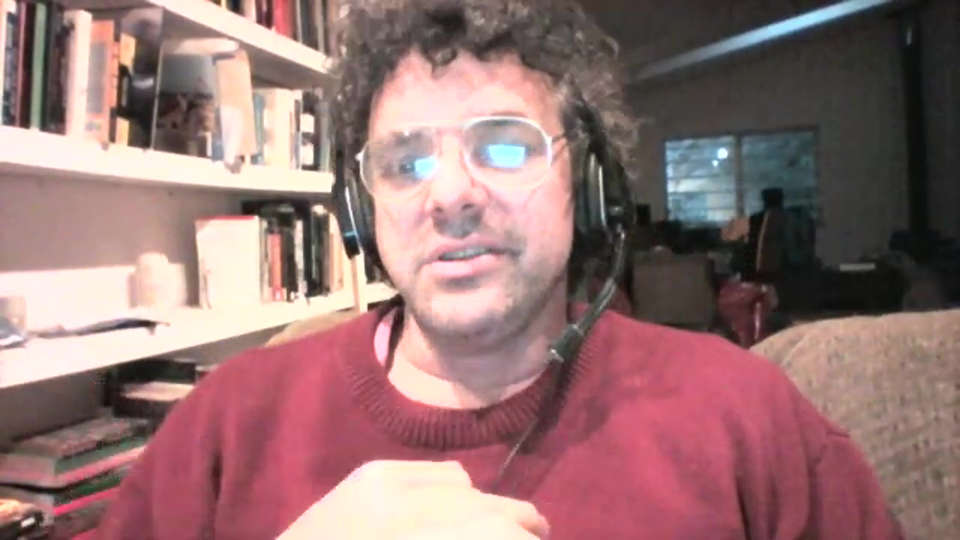 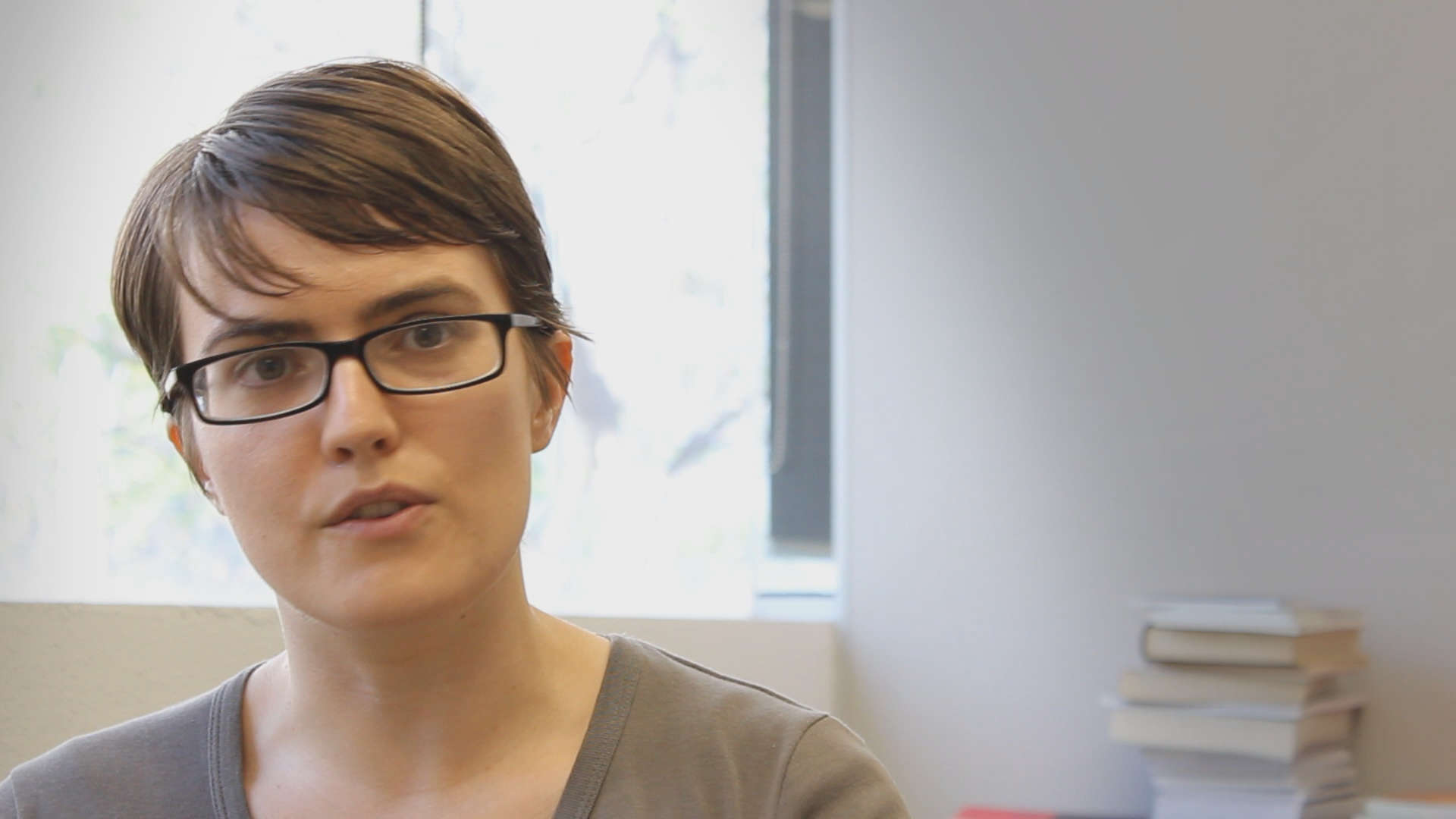 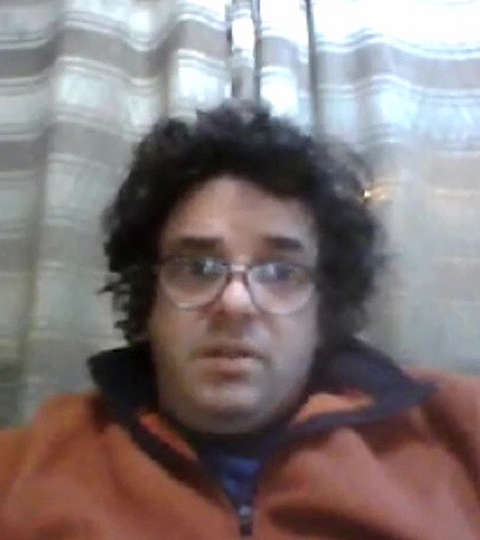 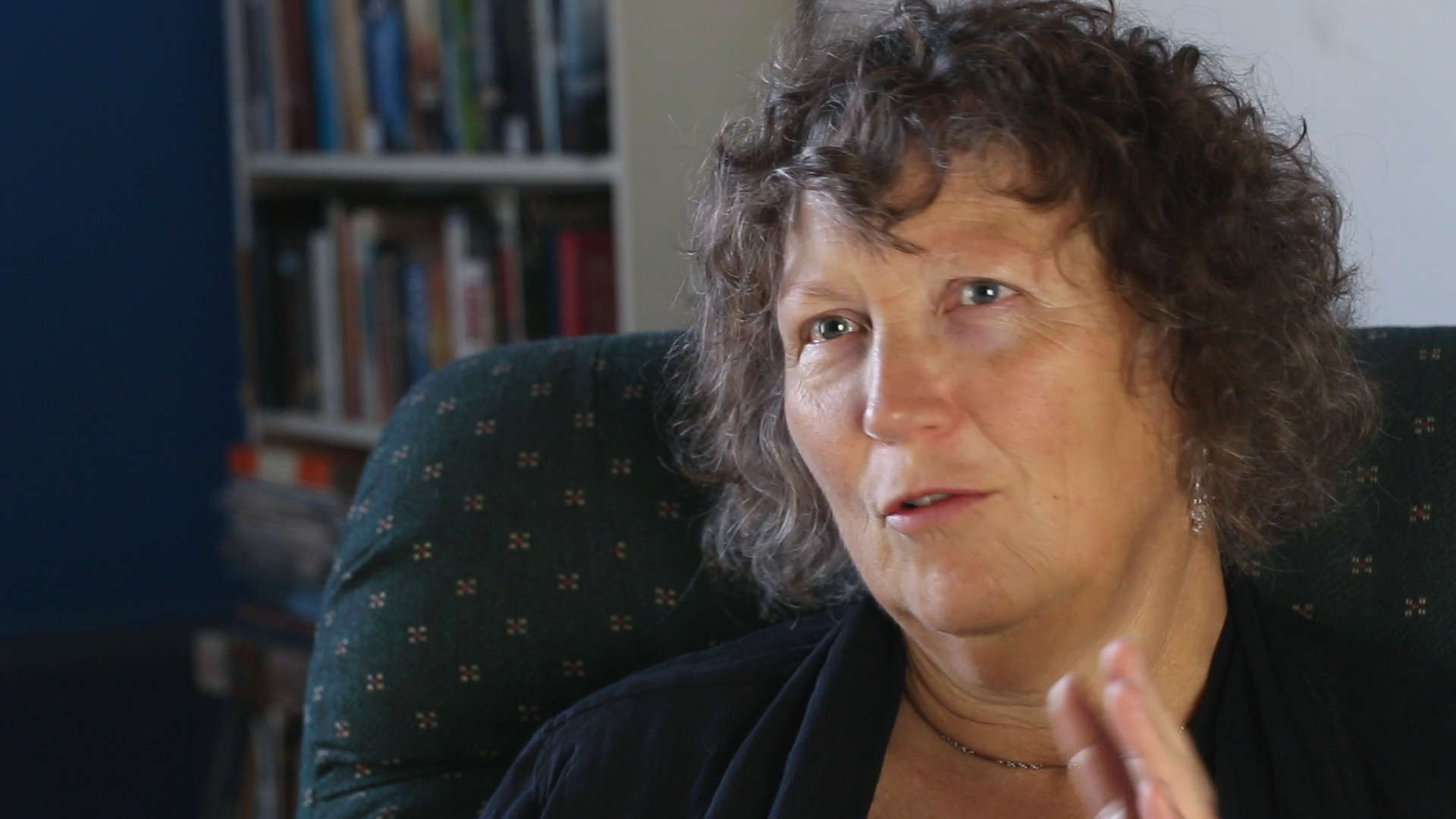 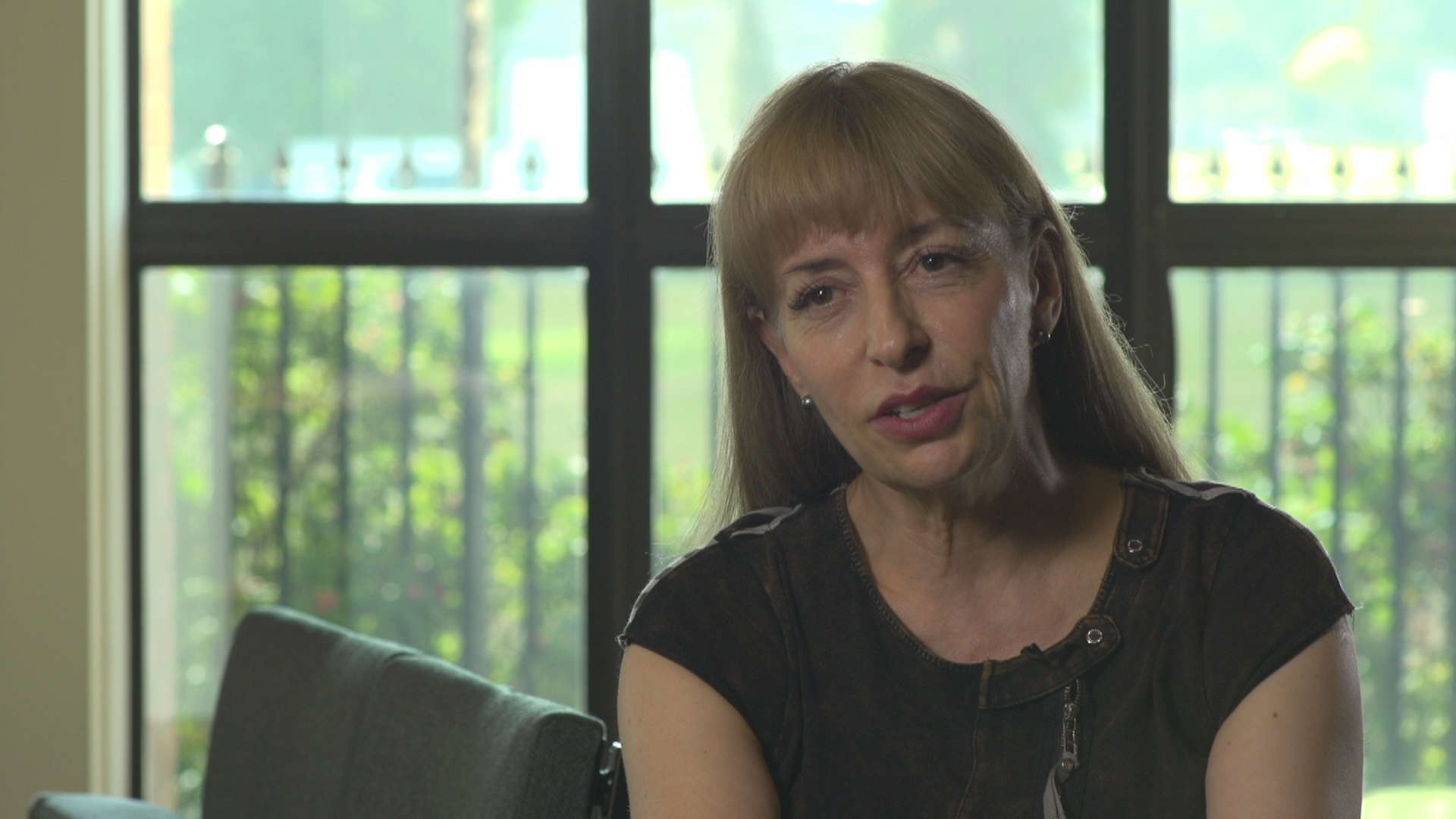 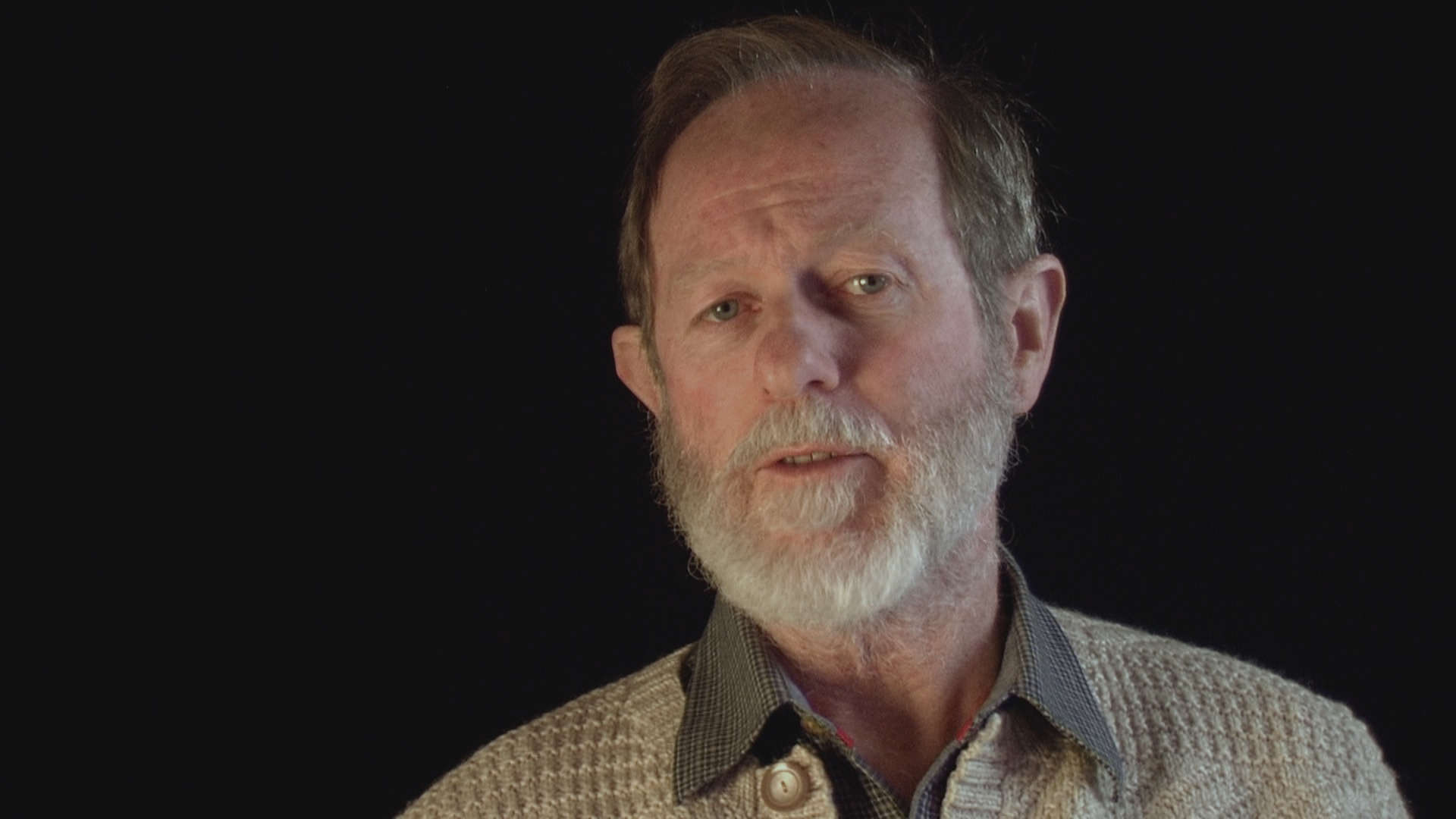