The Autocrat and The Habituated 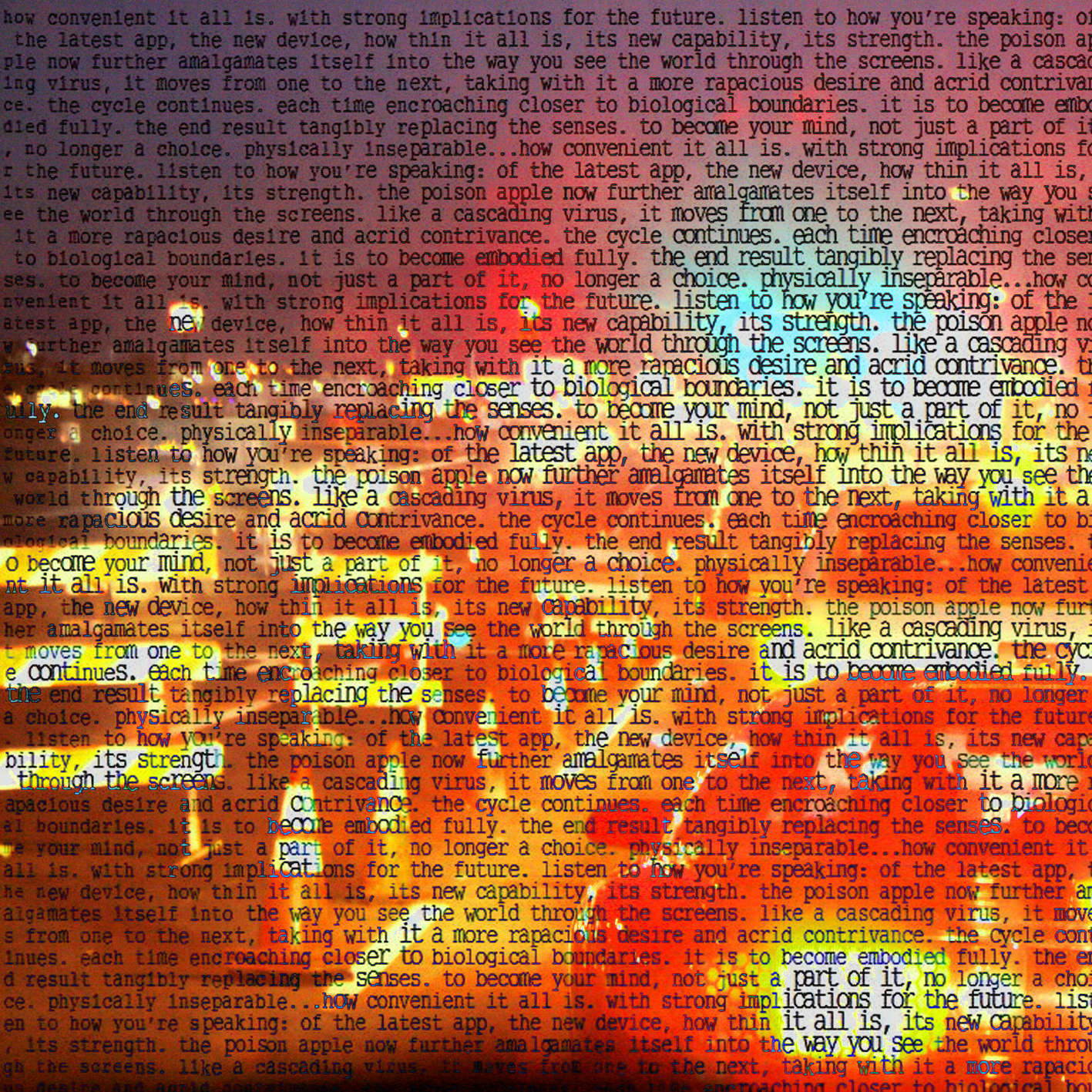 This album is a collection of recordings written, performed and recorded by Jordan Brown, various dates, times, and locations.

We open with a voice sampling experiment in live performance, co-written and performed with Nathalie Crawford. Recorded sometime 2007 in a purple house on Bishopsgate St, not long before the Newcastle floods. This track would go on to later inspire similar basic sampling experiments with voice, but this one is the pick of the era, being the original.

Soundtrack for the short film of the same name, where CCTV stills of road traffic cameras in Sydney were stitched together to create a timelapse. The soundtrack tries to tap into the slippery feeling of fuel mixed with vulnerability mixed with scale and rain.

I’ve never lived in Sydney, but I imagine that it would be horrible.

Soundscape about the horrors of mechanistic science pertaining to the natural world. Produced in both a shed in Preston, and inside the rooms of a former lingerie factory on Pitt St, Brunswick, Melbourne; February, 2012. This track was heavily inspired by the book Welcome to the Machine by George Draffin and Derrick Jensen.

Syncopation experiment on piano, but also about repetition and waiting. Recorded inside the mud-walled haybale studio in a former lingerie factory on Pitt St, Brunswick, Melbourne; February, 2012. Thanks to Steve Fraser for the use of his piano. Very early morning session, 6am, I think. The sun is just coming up.

Strong Implications for The Future

This soundtrack was created for use in publishing an interview with Katina Michael about technology and the implications on society. The track was recorded in 2009 in a house on Forbes St, Carrington, not long before work on the album Creeping Normalcy started and makes use of a novel technique for dynamic panning with a scrubbed buffer delay. The result is a scratching effect on time, analogous to the implications of technology on society?

Another live performance experiment, but this time based in grit and washes on guitar noodling. It’s maybe monolithic, maybe sections. The track title points to computer terms and group psychology, in an attempt to show the track as another metaphor on the concept of the album title. For instance, the Autocrat requires a complex system of hegemony to rule by force, which is composed of an elite inaccessible language. The Habituated, through their desire to avoid conflict or for conformity, are conditioned to accept the logic of this system by actively suppressing dissenting viewpoints, isolating themselves from outside influences, and unquestioningly accepting powerful forms of persuasion and manipulative discourse. Perhaps the sentiment of the audio paints a different picture however, in that it’s more of an indictment to not acquiesce. Handshake on that?