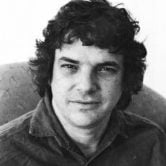 is a prolific author and radical environmental activist. He was named one of Utne Reader’s “50 Visionaries Who Are Changing Your World” and won the Eric Hoffer Award in 2008. The topics of some of his work include the pathology of abuse, domestic violence and dominant culture; the problems of civilisation, and strategies for resistance. He has taught creative writing at Pelican Bay State Prison and Eastern Washington University; and has written for Orion, Audubon, and The Sun Magazine, among many others. 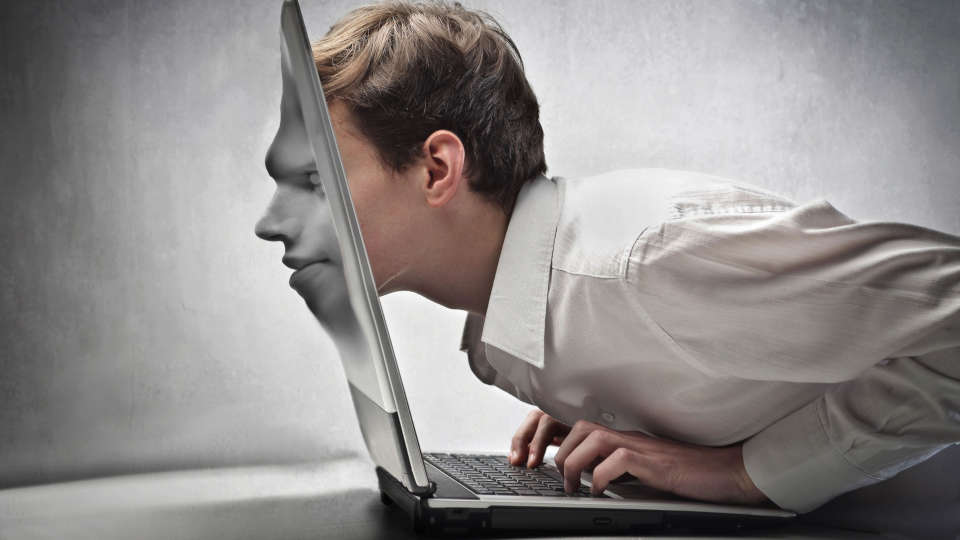