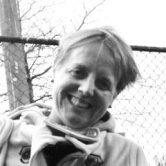 is an award-winning journalist and filmmaker. She is the Founder and Editor-In-Chief of We Are Moving Stories, an independent platform that supports powerful conversations about documentary and is the world's largest online community for new voices in film. She was the first Australian journalist and filmmaker to win a Rory Peck Award and has also been recognised with a Walkley Award. She holds a Graduate Diploma in Documentary from VCA School of Film and Television, and an MA from the University of Melbourne where she is currently researching a PhD on the relationship between human rights, conflict and media. 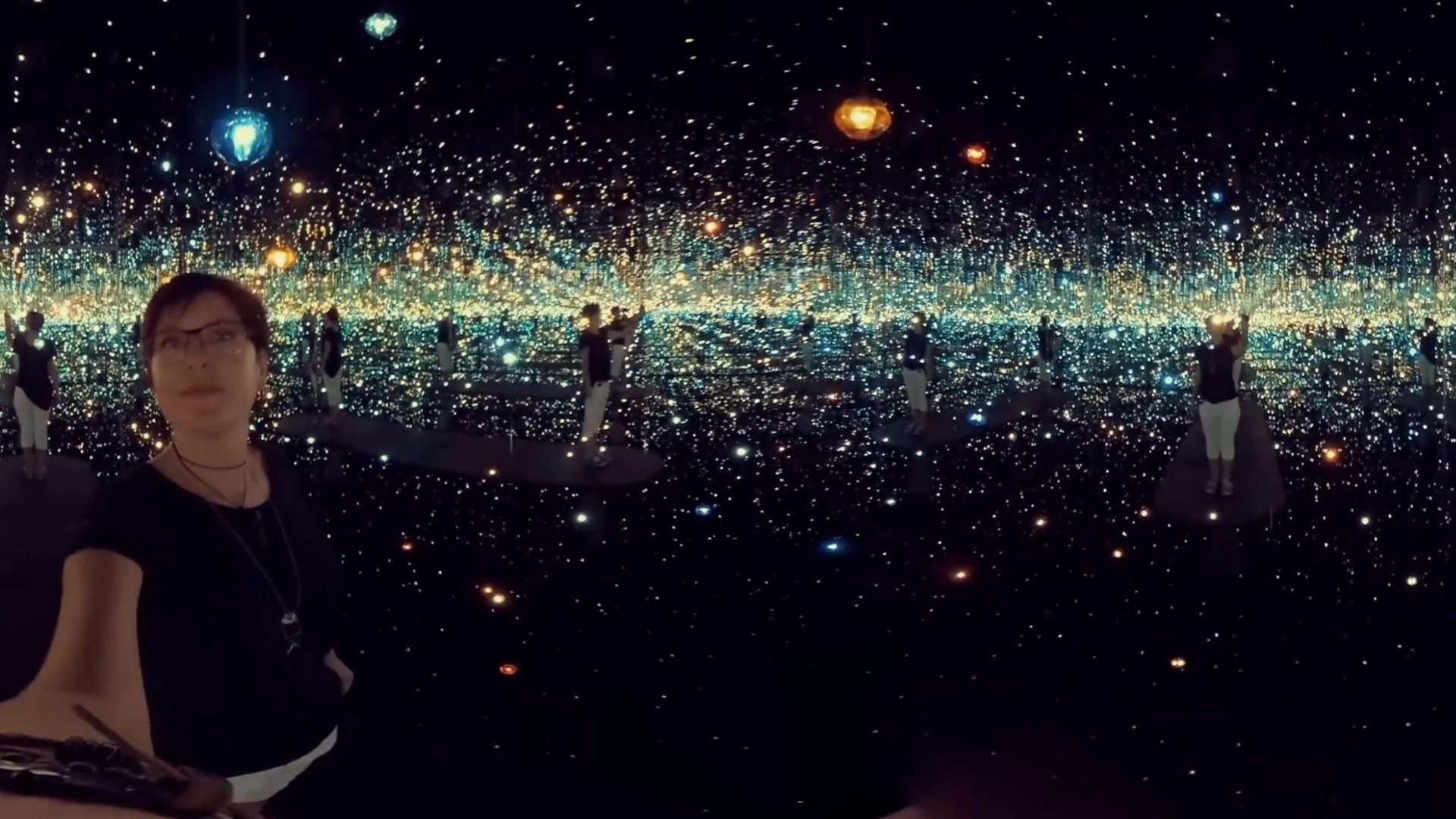 We Are Moving Stories