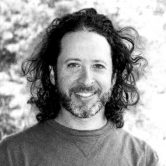 Joey Moncarz is the co-founder and head teacher of the Deep Green Bush-School in Clevedon, New Zealand, where there are no computers and no screens. He grew up in Miami Beach, digging in the dirt, catching insects, swimming alongside pelicans, and climbing trees. He worked in mainstream high schools and has witnessed how such schools by design are crippling youth, deceiving them, creating screen addicts, and producing a new generation of industrial slaves, when what this world really needs are warriors to defend the Earth, to stop those who are destroying life, and to stop hoping that one day someone else will do it for us. 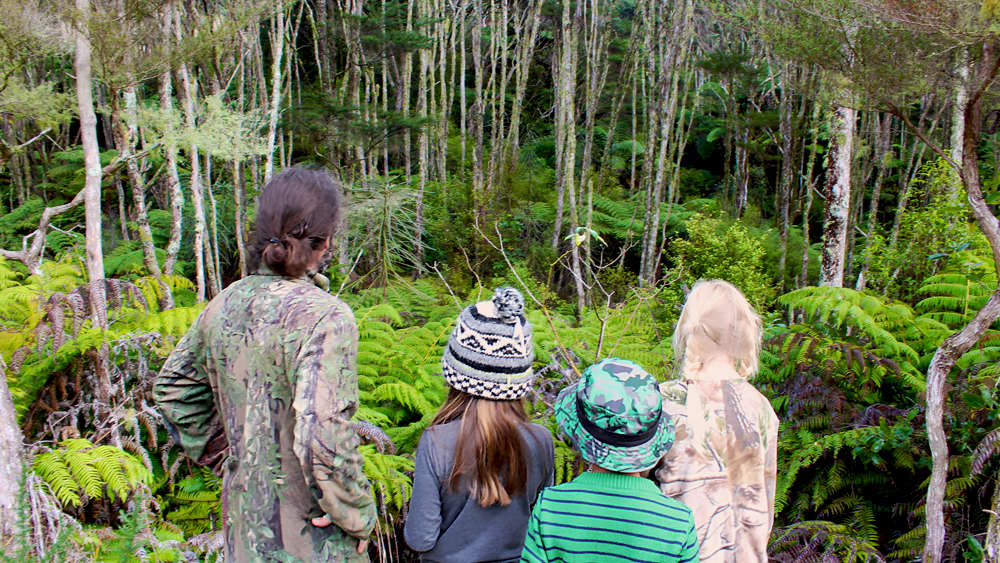